A fish inventory was realized last week by electric fishing. 77 sampling point were conducted to capture 13 fish species and one crawfish specie in the secondary channel. 41 pike juveniles were found, indicating that the Charny-sur-Meuse secondary channel is very favorable for the reproduction of this specie. This result also brings to light the impossibility of migration of these juveniles towards the Meuse river. This is very problematic because young pikes cannot survive in the wetland until the next floods (water temperature during the summer is too high). Pike juveniles were released in the river after the biometrics to ensure their survival. The fish inventory also allowed to find 8 mud loaches, specie classified "In danger" by the IUCN. These fishes were released in the secondary channel which constitutes their natural environment during all year.
The results of the fish inventory consolidate our project which focuses on the improvement of the pike reproduction (reproduction and juveniles’ migration) and on the increase of mud loach habitats. 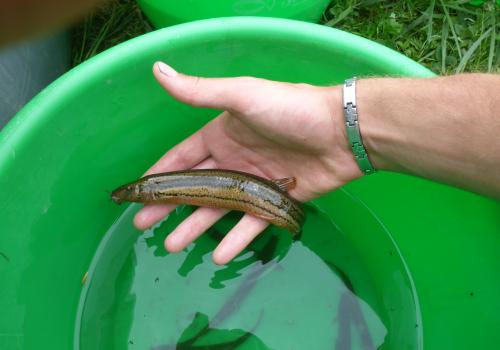 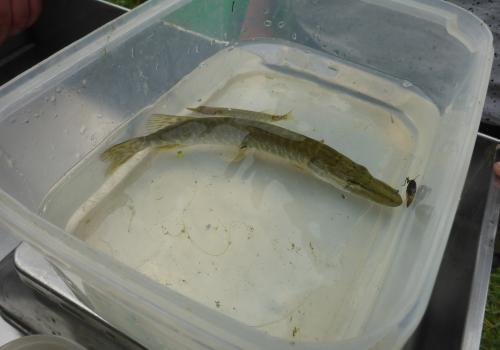 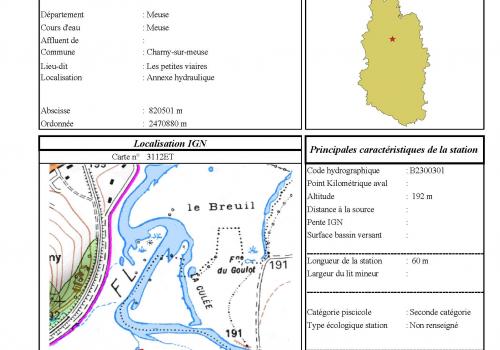 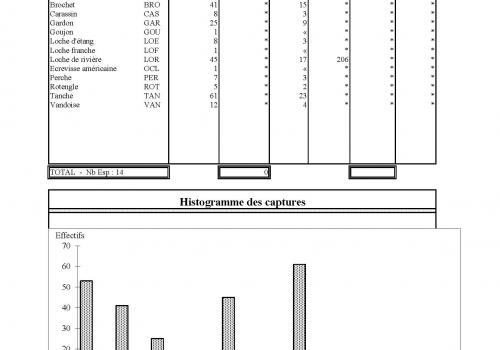 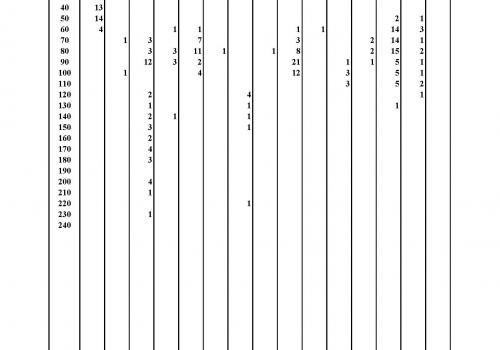 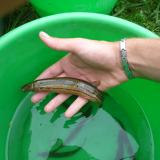 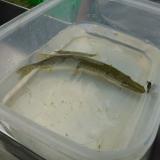 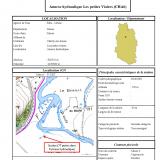 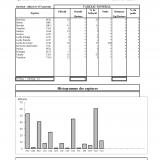 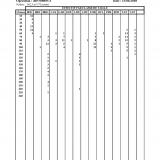 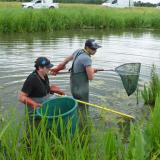